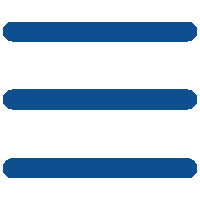 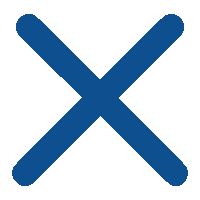 The Institute for Global Cooperation and Understanding (iGCU, formerly known as the Institute for China-US People-to-People Exchange) at Peking University is a cutting-edge think tank that integrates academic research, policy advising, and leadership training. The advisory board of iGCU consists of 30 former and incumbent Chinese state and ministerial level leaders, accompanied by more than 100 preeminent scholars and experts from a wide range of disciplines who serve as academic committee members and resident/non-resident research fellows. In order to fulfill its mission -“Connecting People, Understanding the World” - iGCU seeks to promote global cooperation and understanding by conducting innovative research and policy analysis.

Since its establishment in October 2011, the Institute for China-US People-to-People Exchange (CUPPE), by taking advantage of the profound historical and cultural heritage of Peking University, had actively promoted original research and people-to-people exchange between China and other countries. Over the years, the scope of the institute became truly global in promoting mutual understanding between China and various regions of the world including East Asia, South Asia, North America, Europe, and Africa. In January 2020, an official decision was taken to upgrade the CUPPE by renaming it as the“Institute for Global Cooperation and Understanding (iGCU) at Peking University” . 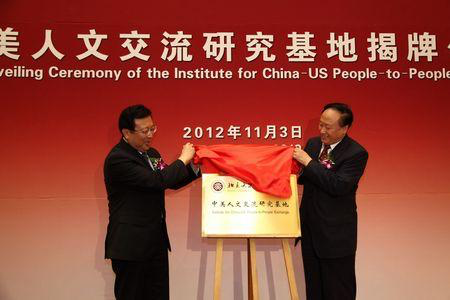